River Concert Series “Prayer For Our Planet” on Youtube from July 10th.

Watch the River Concert Series “Prayer For Our Planet” on Youtube from July 10th.  Jim had 2 videos Henrik Naimark-Meyers and Ballet Calient...

The animals at the zoo with the most freedom and largest cages were the big cats.  There were lion cubs and tiger cubs and they were awesome to watch.  They were full of energy and played a lot, chewing on sticks, playing in the water and on the stairs.
The male lion was in its own large pen and he paced back and forth every once in a while.  I was lucky enough to photograph him with with backlit bushes behind him.  He showed his teeth with a big yawn (below) and I heard him roar from a nearby location, but missed seeing it. 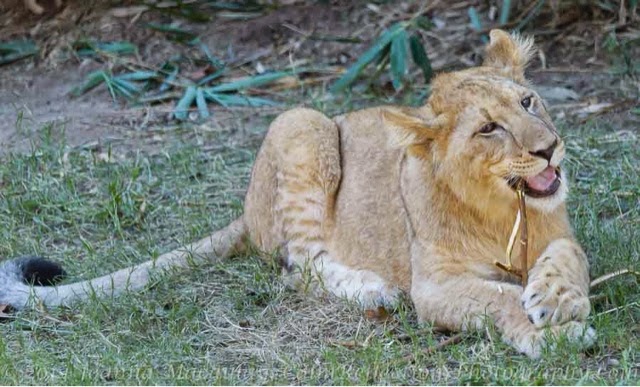 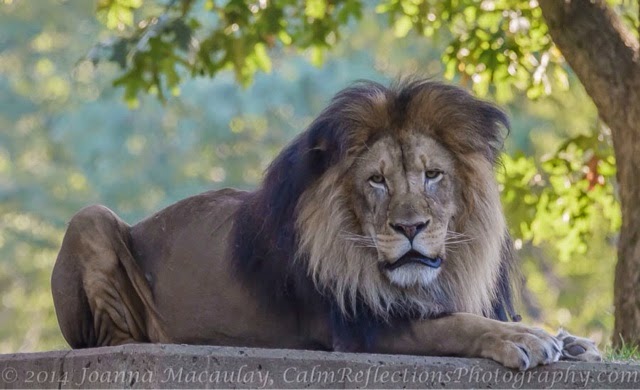 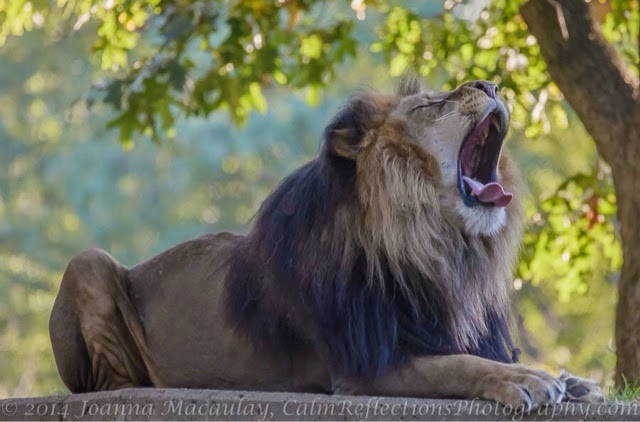