River Concert Series “Prayer For Our Planet” on Youtube from July 10th.

Watch the River Concert Series “Prayer For Our Planet” on Youtube from July 10th.  Jim had 2 videos Henrik Naimark-Meyers and Ballet Calient...

May 17th Moloka'i to Lahaina , Maui

In the morning, we drove to Halawa and Puko'o beaches again to look for Jim's missing cane and found nothing. 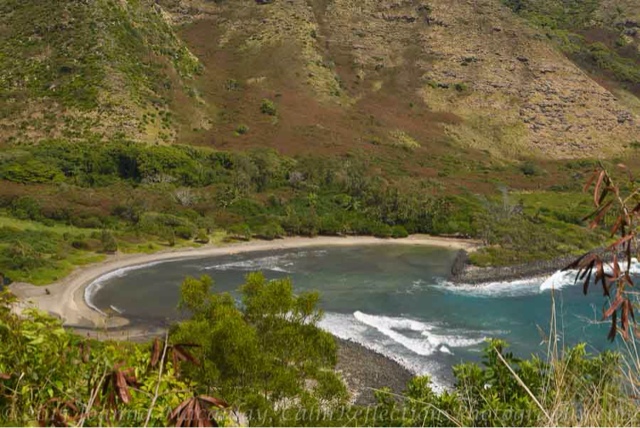 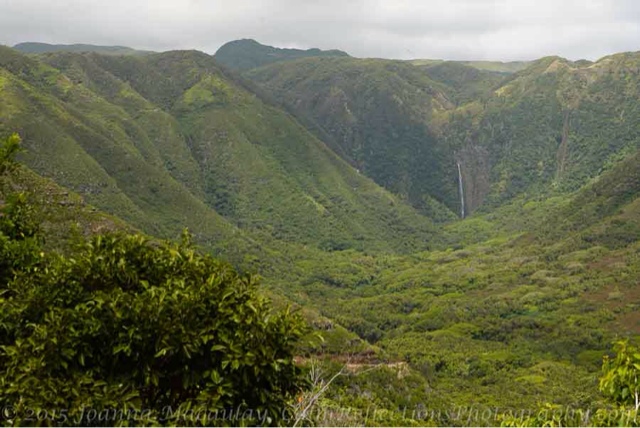 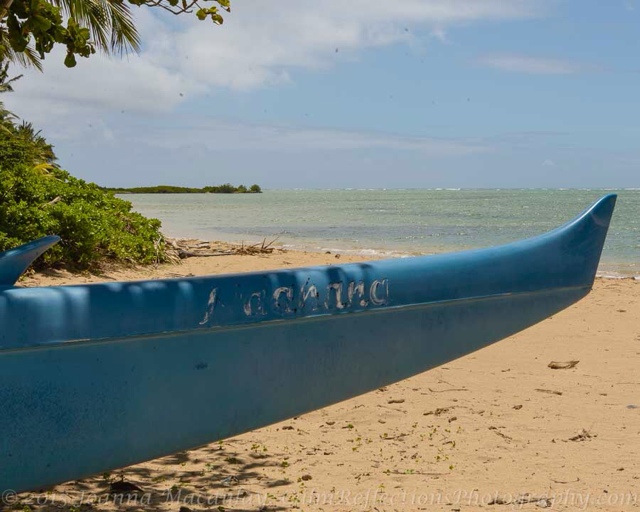 Puko'o beach with Outrigger canoe
On the way back we stopped at Sandy and Murphy beaches. 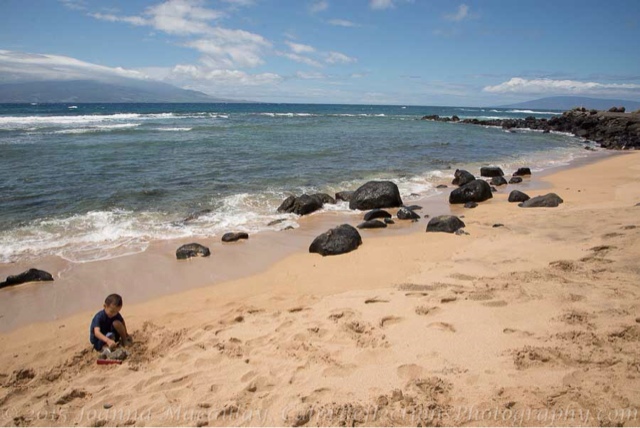 Sandy beach.  Yes, that is really its'
name. 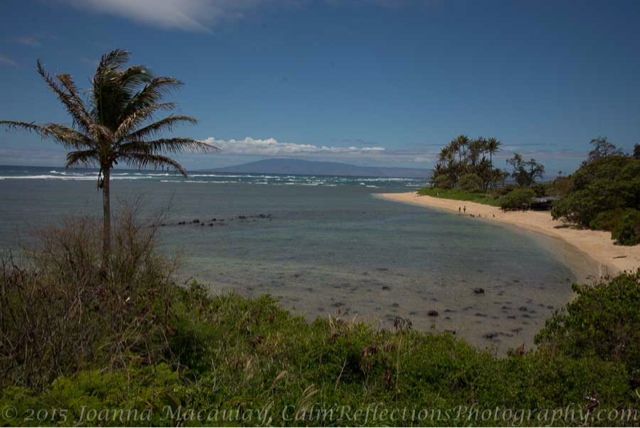 Murphy beach
We drove the entire length of Moloka'i, our original planned destination to see the West end beaches.  At Kepuhi beach, we watched surfers in the wind with huge waves, while we ate a picnic lunch. 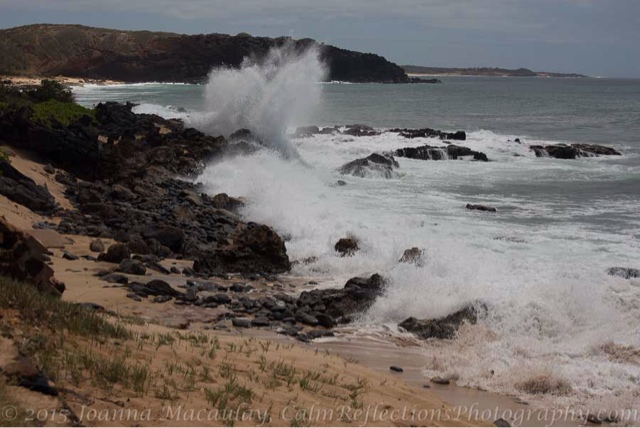 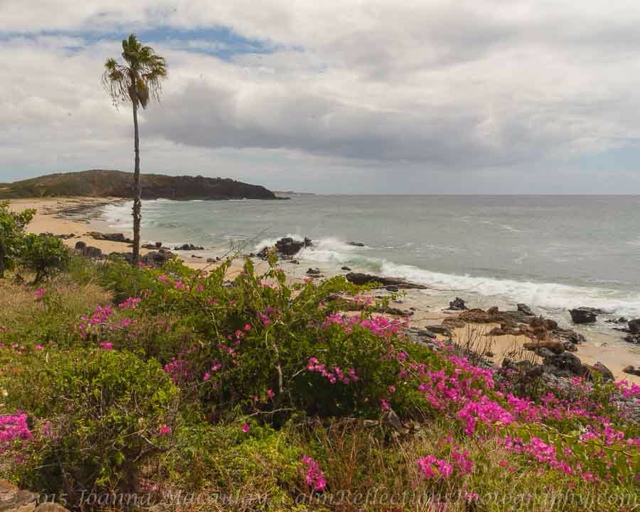 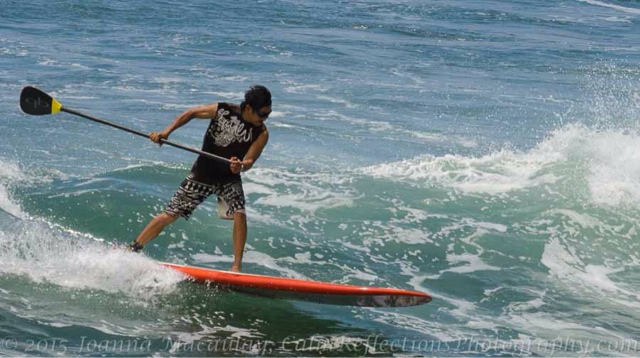 Kepuhi beach surfer
We took the ferry at 4pm from the Kauankakai wharf. 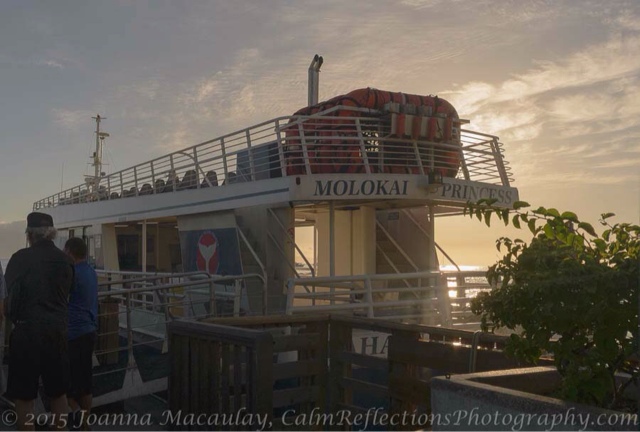 The water was rough, but a ferry worker said it was very boring ride.
The taxi ride to the Makai Inn was hindered by a Vietnamese driver who didnt know where it was located.  I showed him a map!
The Inn has some lovely Hawaiian art, a pretty garden lit by colored lights, a seawall, limited hot water, no  tv or phone and is quite worn.
We had a lovely sunset from the Makai Inn before going out. 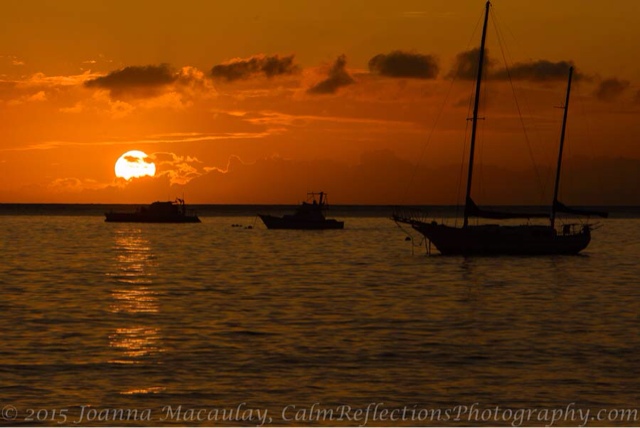 Makai Inn sunset
We had dinner at Bubba Gumps after buying a cane for Jim.  Jim loves the shrimp dishes there.  Lots of 60's and 70's loud music.  The food was good.
Posted by Joanna at 12:34 AM